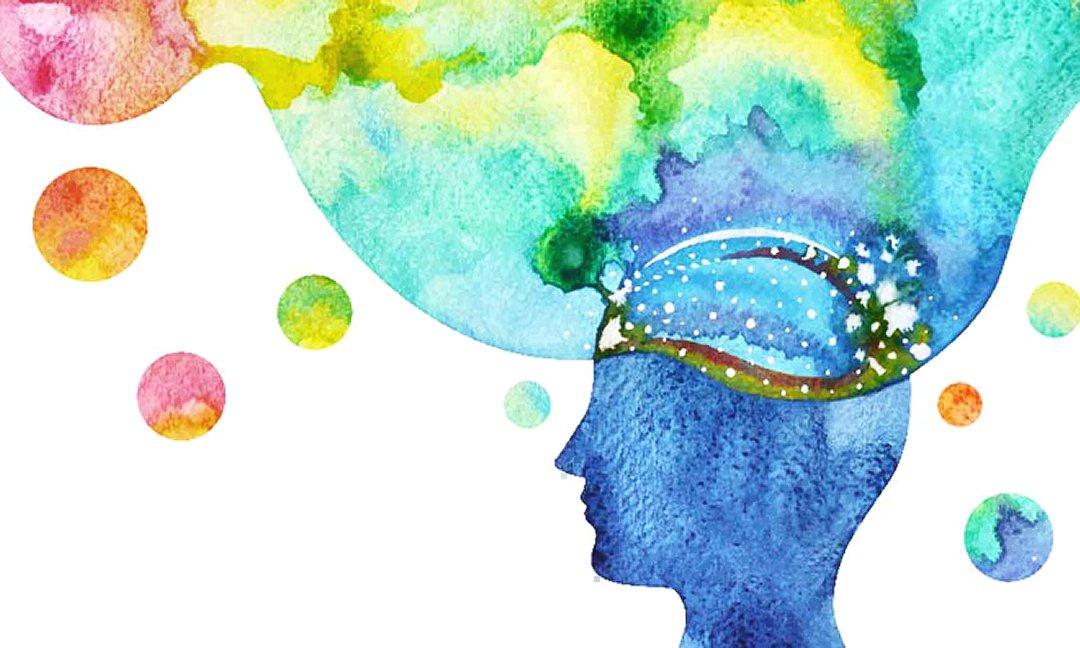 What is a Salt Room?

A “Salt Room“, short for “Himalayan Salt Room“, also known as a “Salt Cave” is a place where patrons spend about 45 minutes to an hour relaxing in a zero gravity chair and breathe in air that’s been filled with micronized salt particles, basically mimicking the atmosphere and conditions of authentic European salt mines.

This practice is known as salt therapy, otherwise known as Halotherapy, and is a relatively new form of natural holistic medicine that’s been gaining momentum all around the world — and those that have tried it are reporting remarkable results for mind and body.

What are the Benefits of a Salt Room? 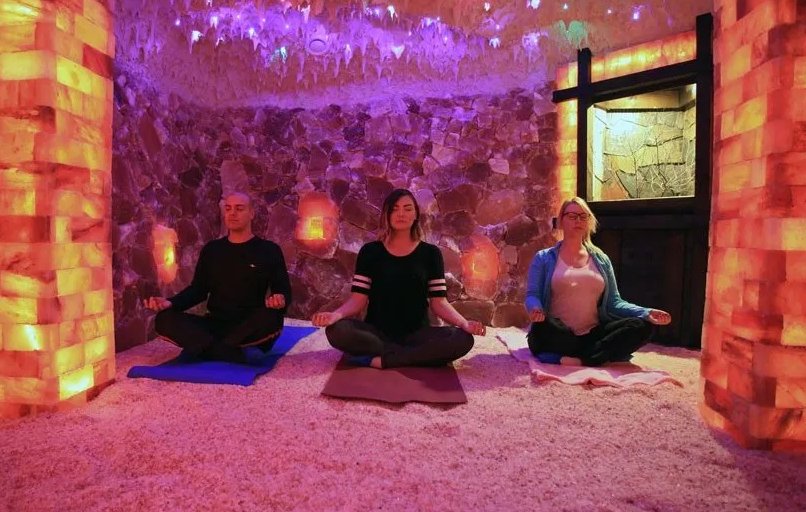 Salt Room Benefits
A salt room creates a hypo-allergenic and allergen-free environment, which is both temperature and humidity controlled.

The salt aerosol and negative ions released into the salt room produce an atmosphere that is beneficial in multiple ways for humans. The micron-sized salt particles are antibacterial, anti-fungal, and thus have antiseptic and anti-inflammatory properties.

As you breathe the salt room air, the dry salt particles begin to absorb the toxins and allergens in your respiratory tract, and eliminate them from the body, resulting in a decrease in mucus, a decrease in inflammation, a detox of your entire respiratory system, and a welcomed relief during breathing.

Even though the feedback from salt room users around the world mainly consist of positive reviews, there still seems to be a lot of hype around the subject of Halotherapy and the validity of the benefits of sitting in a salt room. 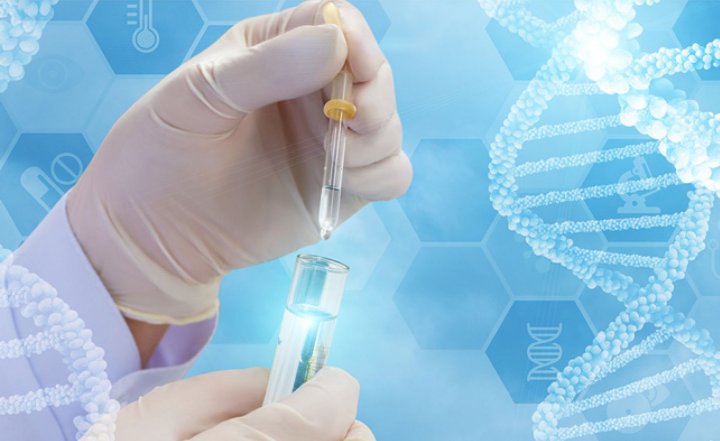 In this article, we will simply point out some of the randomized, controlled, statistically significant evidence that exists and has been published, and is even backed up by a logical proposed mechanism for why halogenerator-equipped halotherapy (where salt aerosol is disbursed into a salt room atmosphere) works to alleviate the symptoms of various physical ailments, boosts immune function, and leads to a better quality of life for all ages.

The International Journal of Pediatric Otorhinolaryngology conducted a double-blind placebo-controlled randomized clinical trial on the effects of halotherapy in the treatment of ear, nose and throat disorders, and concluded:

“Halotherapy administered by Aerosal® system has been shown to have a statistically significant effect on OME. Aerosal® halotherapy has also been found to be partially effective in reducing adenotonsillar hypertrophy.”

“Aerosal® Haloterapy might constitute a valuable adjunct (and not a replacement) to current orthodox medical treatment of adenotonsillar disease and correlated conditions.”

Note: OME stands for “Otitis media with effusion” and is a collection of non-infected fluid in the middle ear space. This fluid may accumulate in the middle ear as a result of a cold, sore throat or upper respiratory infection.

Normal vs inflamed air passage in respiratory illnessesRegular halotherapy sessions in a salt room have been shown to improve breathing and reduce the risks of asthma attacks in children suffering from Asthma.

In this double blind study conducted on 216 children with bronchial asthma, the patients were given a number of light to moderate salt room sessions, and were reported to have:

Sufferers of Chronic Obstructive Pulmonary Diseases such as Emphysema and Chronic Bronchitis (the two main types of COPD) look for ways to ease their symptoms (coughing, shortness of breath, chest tightness, mucus build-up, etc.). There is no cure for COPD. Salt room sessions have proven to help with breathing and ease the symptoms of COPD.

In this double-blind, randomized trial study of 128 individuals performed by the European Respiratory Society in 2014, halotherapy was found to be efficient in treating the symptoms of COPD sufferers. The conclusion was

Emphysema is a specific type of COPD where the alveoli within the lungs are damaged, severely limiting the ability to breathe. Emphysema sufferers have reported that salt room therapy has helped improve their quality of life.

This medical journal outlines a study in 1997 of 29 Emphysema patients, that concluded:

“Significant positive effects of this method resulted in the improvement of the flow-volume parameters curve of lung function.”

Chronic Bronchitis is a specific type of COPD where the lungs become damaged and remain in a constant state of inflammation, limiting the ability to breathe and causing chest tightness, coughing, wheezing, and shortness of breath. Salt room sessions have proven to improve breathing for many sufferers of chronic bronchitis.

In this medical journal titled Halotherapy in the combined treatment of chronic bronchitis patients, conducted by a medical team in Russia in 1999, the conclusion was:

Some of the main symptoms of Cystic Fibrosis sufferers is excessive mucus build-up, difficulty breathing, persistent coughing, wheezing, inflamed sinuses and nasal passages, and repeated lung infections. There is also no known cure. Sufferers of Cystic Fibrosis can benefit from salt cave sessions in order to manage and reduce their symptoms, and improve their quality of life.

The Massachusetts Medical Society produced this medical journal titled Mucus clearance and lung function in cystic fibrosis in 2006 which concluded:

“In patients with cystic fibrosis, inhalation of hypertonic saline produced a sustained acceleration of mucus clearance and improved lung function. This treatment may protect the lung from insults that reduce mucus clearance and produce lung disease.”

But what about your skin? 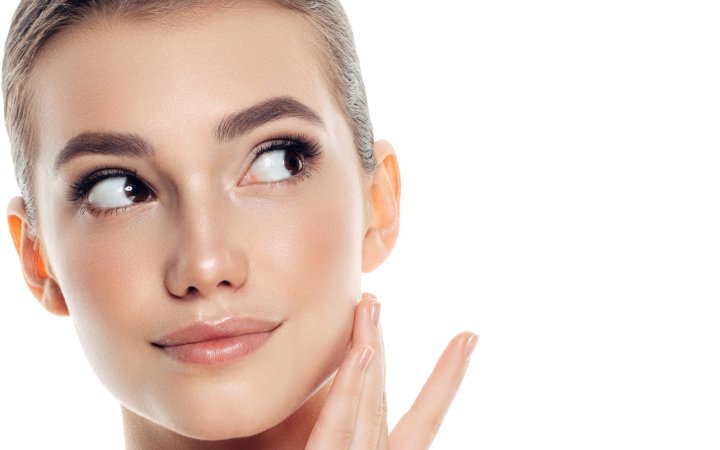 Spending time in a salt room can revitalize your skinDry salt therapy, the kind where you relax in a salt room atmosphere rich in micronized salt particles and negative ions can actually help improve your skin health.

It turns out that exposure to atmospheric dry salt improves the health and complexion of your skin by detoxifying it and boosting the vitality within the cells — by stimulating cell regeneration.

Take a look at the “before and after” video clip, along with the clinical studies on patients of Psoriasis and Eczema in our blog article, Salt Therapy for Eczema and Psoriasis.

Suffice it to say, the effects of salt room therapy can benefit your skin by clearing up infections that cause Psoriasis, Eczema, Dermatitis, Acne, rashes, itching/inflammation, dry skin, and it can even reduce the signs of aging. 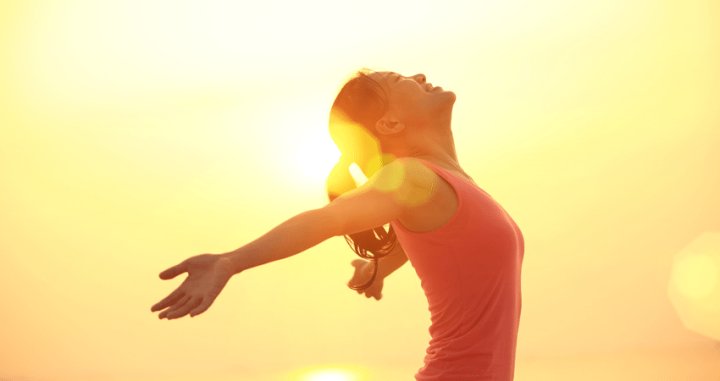 Spending time in a salt room can boost your immune systemBefore the invention of the refrigerator, salt was commonly used for food preservation (and is still used for this purpose, to this day), due to it’s antimicrobial properties. It’s no wonder that breathing in salt ions in the air can have a detoxifying effect on our bodies.

It’s also well known that spending time at the beach, near the ocean, leaves you feeling rejuvenated — as a result of breathing in the salt-rich air.

Reader’s Digest reports that the salt rich air that we breathe oceanside can boost our immune system, and states that the ocean air “is especially beneficial to the respiratory organs and the skin, but also improves circulation and strengthens the body’s defences.”

They also state about the ocean-air: “Known as surf-generated aerosols, these stimulate immune reactions by the skin and respiratory organs.”

This salt-rich atmosphere in a salt cave is similar to ocean-air, but in a more controlled and stabilized environment that’s been optimized for healing. The concentration of particles in a salt room is about 10 to 15 times the concentration found by the ocean, making salt room based halotherapy sessions an ideal method to boost your body’s immune function.

The detoxifying effects of a salt room can help with breathing, reduce symptoms of various respiratory illnesses and skin conditions, reduce inflammation, strengthen the immune system, and reduce the signs of aging. 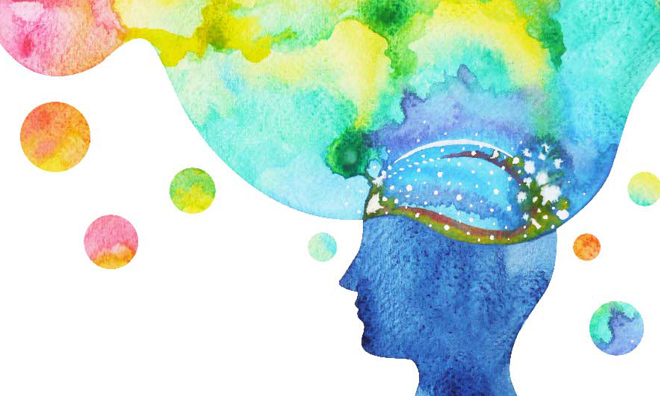 Salt Rooms can help improve our well-being and quality of life
Besides the therapeutic health benefits as pointed out in the various studies in this article, the calming environments found in salt rooms also have the added benefit of improved relaxation, which also helps to reduce stress, increase energy levels, and promote better sleep patterns — all of which can help improve our overall sense of well-being.

Most people will agree that our health and well-being is something you can’t put a price tag on. But with centuries old tales of the healing powers of salt mines, the overwhelming feedback from salt mine workers over the last several decades, and the mounds of clinical evidence coming to light every day, proving that regular halotherapy sessions in a salt room can improve our quality of life — we can conclude that salt rooms have amazing health benefits for mind and body, for young and old alike — and you can take that to the bank.