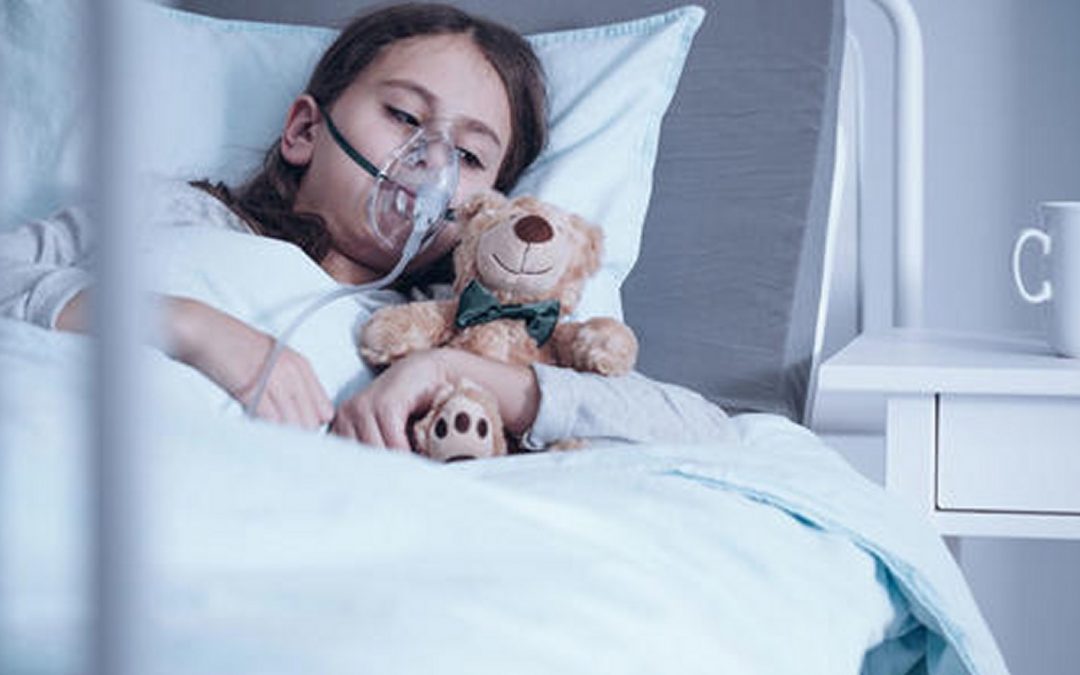 Recently, a new form of therapy has been discovered that has been shown to reduce the symptoms of Cystic Fibrosis sufferers, making breathing easier.

It’s called Salt Therapy, also known as Halotherapy, and it’s been gaining momentum all over the world as a remedy for Cystic Fibrosis sufferers and a host of other breathing conditions.

What is Cystic Fibrosis?

Cystic Fibrosis is a genetic disorder that affects the respiratory system, digestive system and other organs in the body. Most of us are familiar with the aspect of this disease that affects breathing — by the secretion of excess mucus in the lungs.

Symptoms can vary from person to person, and can vary over time with each case. There is no cure for cystic fibrosis.

The current life expectancy of a person with cystic fibrosis in the United States is about 38 years, with many living much longer with the advent of new and improved methods of diagnosis and treatment.

When properly diagnosed and managed, most people can maintain control of the symptoms of cystic fibrosis, and lead a relatively better quality of life than in previous decades.

Usually, the symptoms of cystic fibrosis are triggered and worsened by airborne substances like pollen, dust mites or other allergens, tobacco smoke, physical exertion, or cold weather.

Inflammation Due to Cystic Fibrosis

The main symptom that is bothersome to many is the resulting inflammation due to these cystic fibrosis triggers. Inflammation and swelling occur to the lining of the air passages within the lungs, and also a buildup of mucus, causing wheezing, shortness of breath, chest tightness, etc..

Salt is both anti-bacterial, and anti-inflammatory. As you breathe the salt-rich air, the micron sized dry salt particles begin to absorb the toxins and allergens in your respiratory tract, and eliminate them from the body, resulting in a decrease in mucus, a decrease in inflammation, a detox of your entire respiratory system, and a welcomed relief during breathing. 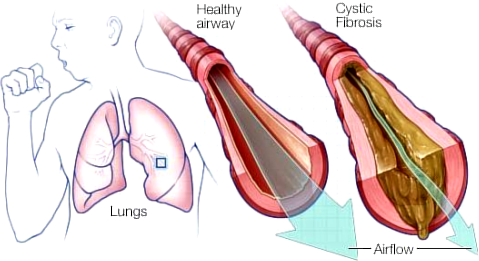 In this medical journal titled Halotherapy in Patients with Cystic Fibrosis: A Pilot Study, conducted by the International Journal of
Respiratory and Pulmonary Medicine in 2015, the following statement was made:

“In conclusion, this exploratory study has demonstrated that
HT (halotherapy) may have some benefit in CF (cystic fibrosis) patients with symptomatic sinus disease.”

The Massachusetts Medical Society produced this medical journal in 2006 which concluded:

“In patients with cystic fibrosis, inhalation of hypertonic saline produced a sustained acceleration of mucus clearance and improved lung function. This treatment may protect the lung from insults that reduce mucus clearance and produce lung disease.”

Besides the studies, just ask anyone who’s tried it. The reviews are unanimous. If you suffer from cystic fibrosis, you should give salt therapy a try!