Can Salt Therapy Be Harmful? 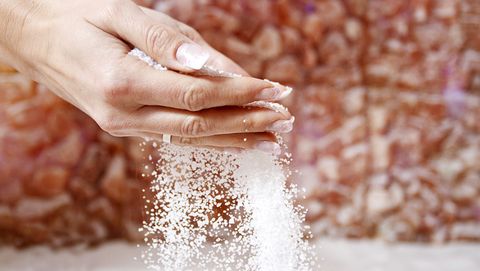 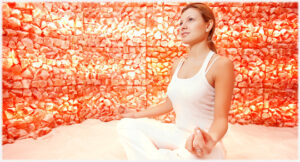 Can Salt Therapy Be Harmful?As with any health endeavor, it’s important to ask the important questions addressing both the pros, and the cons of salt therapy (also known as halotherapy).

There has been some negative feedback regarding halotherapy circulating the internet — and we should really look at the facts surrounding the subject (and clear up the myths).

There are many other clinical studies not quoted on this page. The conclusion is that we could definitely benefit with more long term studies on the benefits of halotherapy.

There is certainly a lot credible evidence and reputable claims now available that suggest halotherapy can be of significant benefit for most of us — even if it’s just to relax and find your zen state.