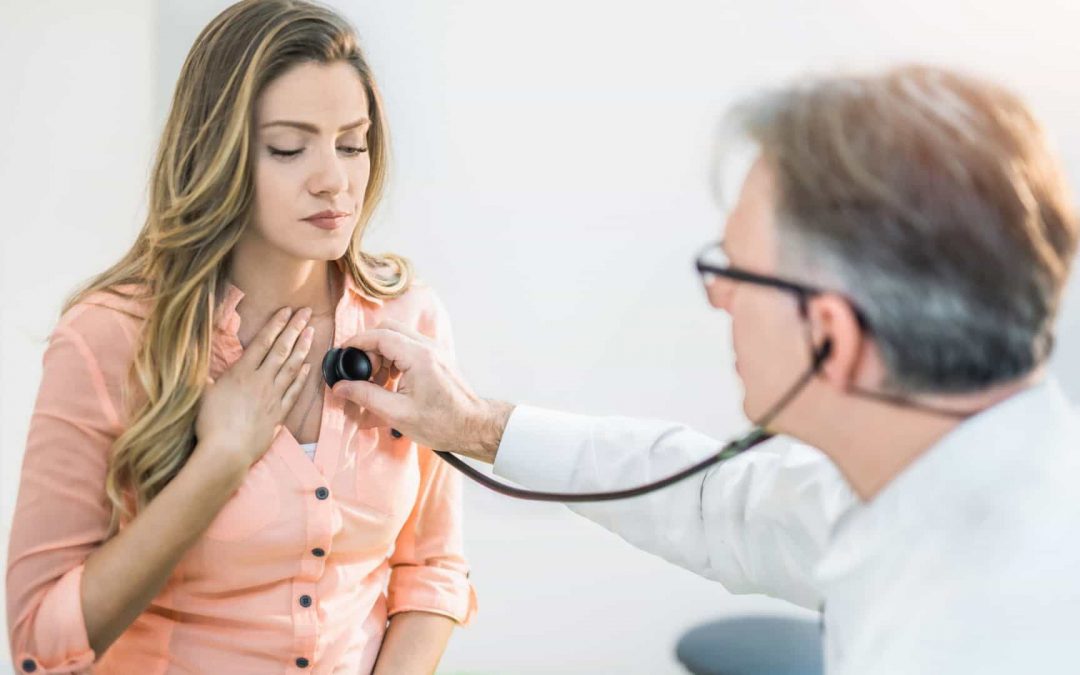 Recently, a new form of therapy has been discovered that has been shown to reduce the symptoms of COPD sufferers, making breathing easier.

It’s called Salt Therapy, also known as Halotherapy, and it’s been gaining momentum all over the world as a remedy for COPD sufferers and a host of other breathing conditions.

COPD stands for Chronic Obstructive Pulmonary Disease, and is a general term describing various chronic lung conditions that impact your ability to breathe. The main two types of COPD are chronic bronchitis and emphysema.

COPD was the fourth-leading cause of death in the United States in 2016. Over 15 million Americans have been diagnosed with COPD. More than 65 million people around the world have moderate to severe COPD, and these numbers continue to rise.

When properly managed, most people can maintain control of the symptoms of COPD, and lead a relatively normal quality of life.

Usually, the symptoms of COPD are triggered and worsened by airborne substances like pollen, dust mites or other allergens, tobacco smoke, physical exertion, or cold weather.

Inflammation Due to COPD

The main symptom that is bothersome to many is the resulting inflammation due to these COPD triggers. Inflammation and swelling occur to the lining of the air passages within the lungs, and also a buildup of mucus, causing wheezing, shortness of breath, chest tightness, etc..

Salt is both anti-bacterial, and anti-inflammatory. As you breathe the salt-rich air, the micron sized dry salt particles begin to absorb the toxins and allergens in your respiratory tract, and eliminate them from the body, resulting in a decrease in mucus, a decrease in inflammation, a detox of your entire respiratory system, and a welcomed relief during breathing.

In this double-blind, randomized trial study of 128 individuals performed by the European Respiratory Society in 2014, halotherapy was found to be efficient in treating the symptoms of COPD sufferers. The conclusion was “The study revealed an improvement of all spirometry parameters after the first month of treatment…”.

Besides the studies, just ask anyone who’s tried it. The reviews are unanimous. If you suffer from COPD, you should give salt therapy a try!