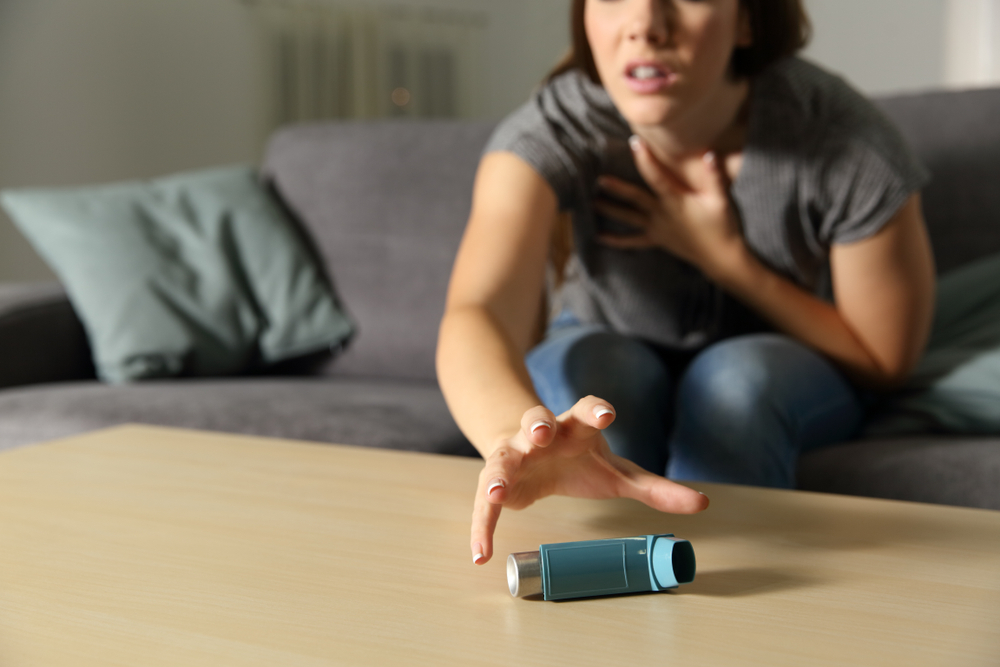 Recently, a new form of therapy has been discovered that has been shown to reduce the symptoms of Chronic Bronchitis sufferers, making breathing easier.

It’s called Salt Therapy, also known as Halotherapy, and it’s been gaining momentum all over the world as a remedy for Chronic Bronchitis sufferers and a host of other breathing conditions.

What is Chronic Bronchitis?

The most common cause of chronic bronchitis is cigarette smoking.

There is no cure for chronic bronchitis. The lungs and air passage tissues become damaged and remain in a constant state of inflammation. Generally, sufferers of chronic bronchitis are treated with methods to help improve breathing or to reduce the symptoms associated with the disease.

Usually, the symptoms of Chronic Bronchitis are triggered and worsened by airborne substances like pollen, dust mites or other allergens, physical exertion, or cold weather.

Halotherapy is typically known as dry salt therapy — where you breathe the air in a Himalayan salt cave that’s been filled with micronized salt particles. This dry salt therapy is commonly known to alleviate symptoms of chronic bronchitis sufferers.

Inflammation Due to Chronic Bronchitis

The main symptom that is bothersome to many is the resulting inflammation due to Chronic Bronchitis triggers — where the bronchial tubes repeatedly become irritated and inflamed, causing a buildup of mucus, wheezing, shortness of breath, chest tightness, and difficulty breathing.

Salt is both anti-bacterial and anti-inflammatory. As you breathe the salt-rich air, the micron-sized dry salt particles begin to absorb the toxins and allergens in your respiratory tract, and eliminate them from the body, resulting in a decrease in mucus, a decrease in inflammation, a detox of your entire respiratory system, and a welcomed relief during breathing. 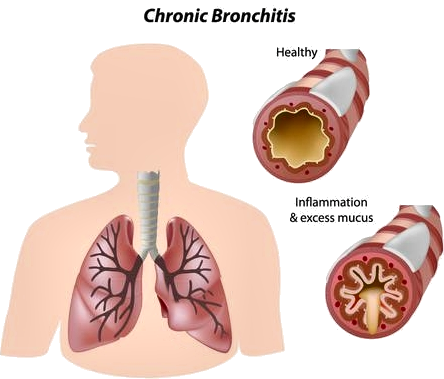 In this medical journal titled Halotherapy in the combined treatment of chronic bronchitis patients, conducted by a medical team in Russia in 1999, the following statement was made:

“Halotherapy proved to be a highly effective method in a complex sanatorium treatment of patients with chronic bronchitis.”

In this medical journal titled Effects of halotherapy on free radical oxidation in patients with chronic bronchitis, conducted by Europe PubMed Central in December of 1999, the following statement was made:

” 49 patients with lingering CB [chronic bronchitis] showed inhibition of blood cell function and enhancement of lipid peroxidation. The addition of halotherapy to combined treatment of these patients promoted correction of the disorders and improvement of CB course.”

Besides the studies, just ask anyone who’s tried it. The reviews are unanimous. If you suffer from Chronic Bronchitis, you should give salt therapy a try!