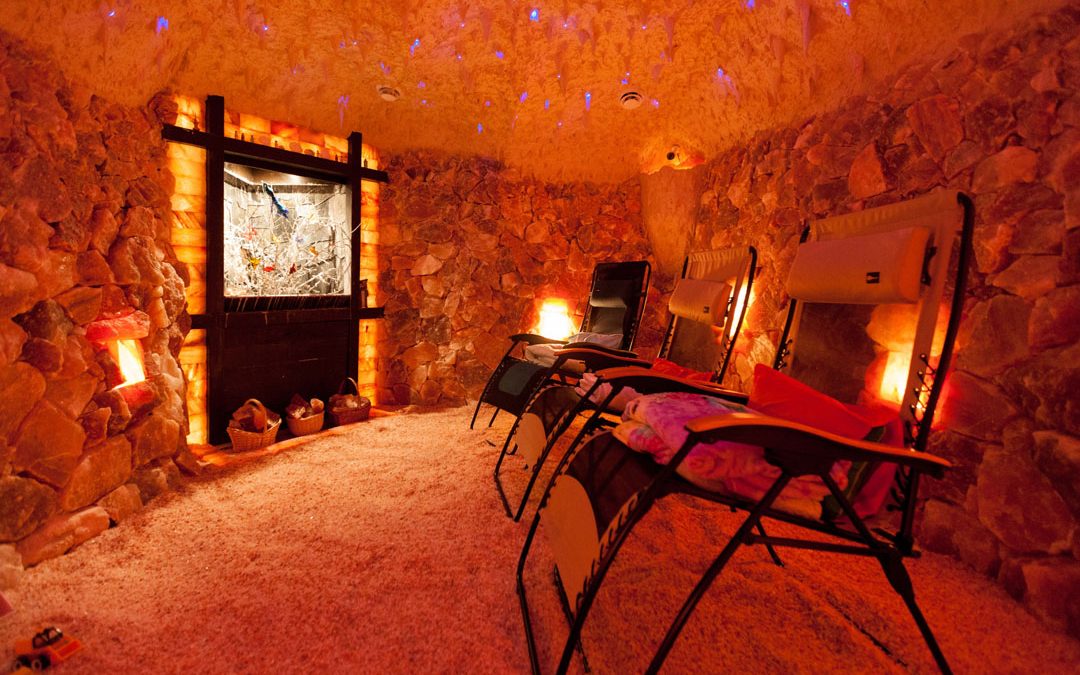 There’s a lot of speculation around salt caves lately. Salt caves are a relatively new concept in North America, and they’ve taken the spa therapy world by storm. So it’s no wonder that people are asking the question:

What is a Salt Cave? 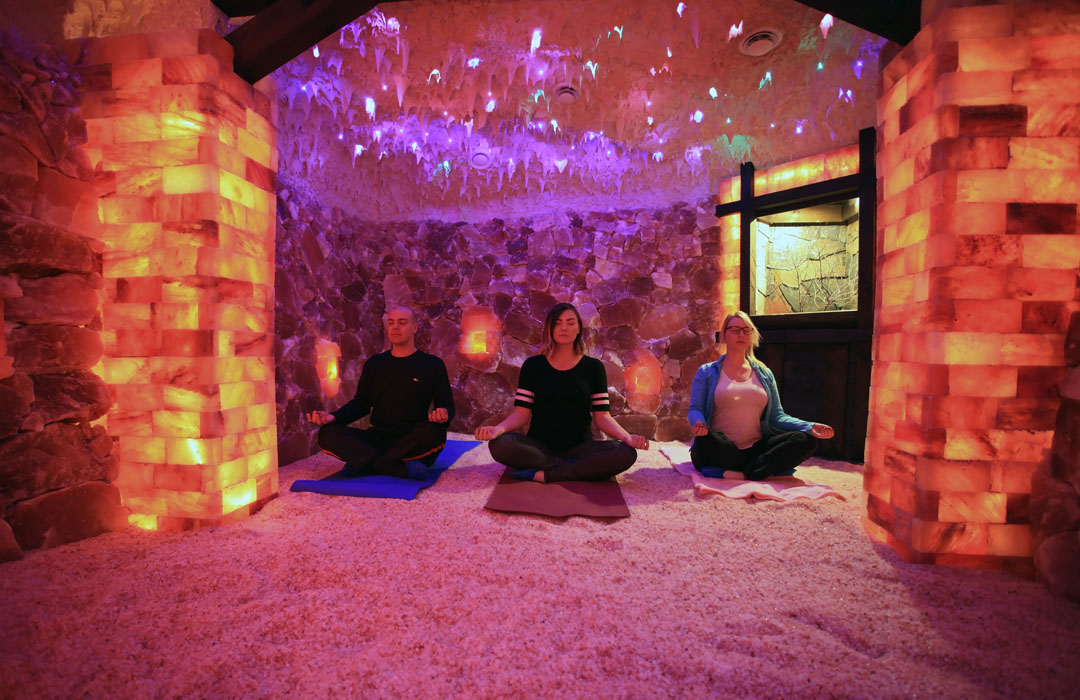 What is a Salt Cave?A salt cave is ultimately an artificial replica of an authentic salt mine microclimate.

Basically, it consists of a temperature and humidity controlled environment hosting a rich salt aerosol atmosphere, that is completely consumed by and constructed with Himalayan salt. Various value-add enhancements are sometimes incorporated like a salt-brine cascade, also known as a water-cascade.

A Brief History of Salt Caves

The benefits of a salt environment were discovered in the early 19th century by a Polish physician who observed that salt miners had significantly fewer respiratory ailments, and looked much younger for their age than coal miners. He believed these health benefits were a result of breathing in the air in the salt-rich atmosphere in the salt mines.

This method of therapy — of breathing in salt-rich air, became known as halotherapy.

Today, technology has allowed halotherapy to become more easily accessible to clients seeking the benefits of salt — without the need to venture into underground caves. In North America, halotherapy is a growing industry for relieving a number of respiratory, skin and health conditions.

What People are Saying

Normal vs Inflamed Air Passage
People who have tried halotherapy sessions at salt caves have reported benefits towards a vast array of health conditions including:

Is it Worth Visiting a Salt Cave?

Whether you are experiencing any of the respiratory or skin ailments listed above and are looking for relief, or even as a way to relax and find a calming environment to relieve stress, visiting a salt cave is a relatively inexpensive, easy and non-intrusive therapy method that you can experience for yourself.

Most people who visit a salt cave are repeat customers, and the feedback is unanimously positive.

But don’t take our word for it. Find a local salt cave, talk to the spa owners and ask for customer feedback, and try it for yourself. It’s a wonderful experience and we think you’ll be pleasantly suprised.

Take a look at our salt cave builds to see if there’s one near you today.